The effects of aging hit both women and men in a multitude of ways, and they’re different for everyone. Integrative medicine is a useful paradigm for understanding the individual response to aging to help you handle any disruptive symptoms.  Human growth hormone (HGH) peptide therapy and other peptides can help you handle disruptive symptoms caused by aging or injury.

What is human growth hormone?

Growth hormone is your body’s repair and regenerate messengers. As levels of growth hormone fall, the resources needed to keep your body in repair fall off. Growth hormones don’t get to all systems the way they did when you were younger.

Growth hormone-releasing peptides (GHRPs) are synthetic substances that have a remarkable effect at stimulating the release of growth hormones from the pituitary gland and hypothalamus portions of your brain. As more growth hormones are released, more repair systems can do their work.  Instead of replacing hormone directly, GHRPs stimulate the release of hormone that you’ve already made, so there is no rebound if you stop.

What can growth hormone peptides help with?

-no vascular side effects, can take with Viagra or Cialis 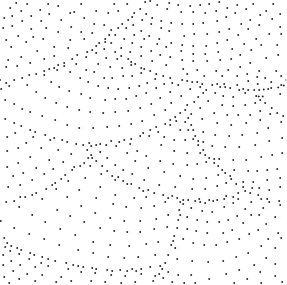 Join Our VIP List to Stay Informed About Specials

You have Successfully Subscribed!